Jake Clayton was recently asked to record a string section for a new song from the singer, dancer, actor, television host and former teen idol, Donny Osmond; who has earned 33 gold records and sold over 100 million albums in his career. Jake put together a 16-piece orchestra section (performed entirely by himself) and recorded the tracks at his own studio with engineer, producer, and bandmate Rob Daniels. That song, "Start Again" has become the title track for Osmond's upcoming album, and is available for streaming now on a 3-song pre-release sampler. The "Start Again" album is set for release on September 10th 2021. 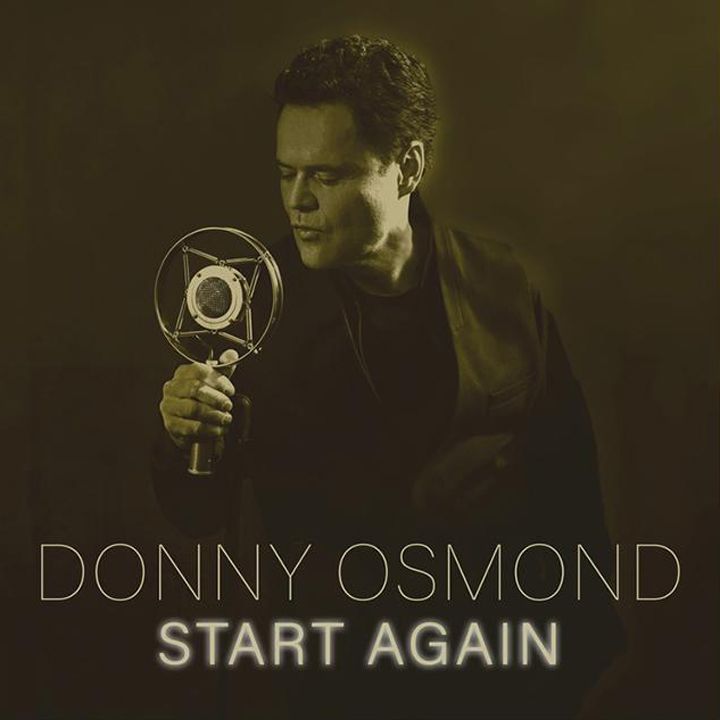 Jake Clayton & Rob Daniels have been recording tracks out of their studio, JD's Joint, for over 10 years now. What started out as doing favors for friends has turned into recording tracks for everyone from indie artists all over the globe to award winning names like pop icon Donny Osmond, country music's Chris Young, Canada's award winner Jess Moskaluke, and more. To see some of the albums Jake has worked on visit his studio page at this link: JD's Joint Instagram Page