Recording on a Grammy Nominated Song!

Outside of being an Artist, Jake Clayton is also a session musician that has played on many recordings. One of those recordings "Same Devil" by Brandy Clark has been nominated for a 2022 Grammy Award for "Best Americana Roots Performance". The track was recorded at the legendary Blackbird Studio in Nashville by Grammy winning engineer Brandon Bell and was produced by, and features, 18x Grammy nominated artist Brandi Carlile. The 64th Annual Grammy Awards ceremony will be held at the Crypto.com Arena in Los Angeles on January 31, 2022. 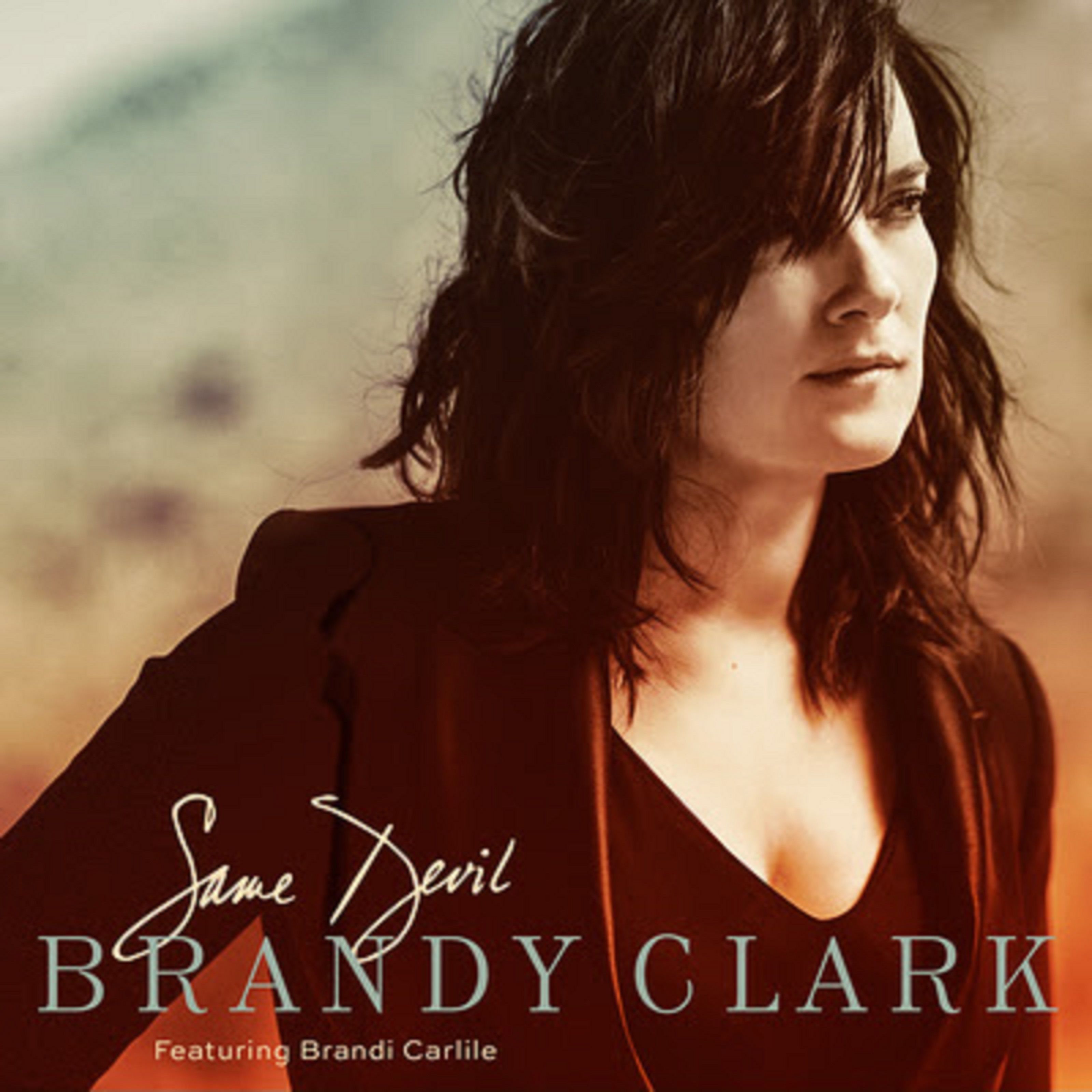 Jake Clayton is available to hire for recording projects. He also does overdub work and music production out of his own studio called JD's Joint. With his own engineer and producer he has recorded overdubs for Donny Osmond, Chris Young, Sunny Sweeney, and many more. Check out Jake's studio website, JD's Joint, at the link below for more information: